We continue with our In Depth series in one of our favorite parts of Magic Kingdom, Adventureland!  We discuss all the attractions, shops, fun, and treats you can find in this South Pacific/Caribbean themed land!

Have you ever wondered just how far you can stretch a dining credit?  Today the Dole Whippies play a little game to see just how close they can get to a dining credit using a menu with no prices!  It was a lot of fun! 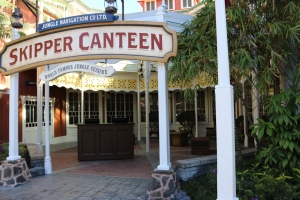 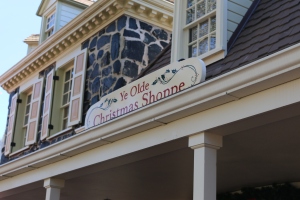 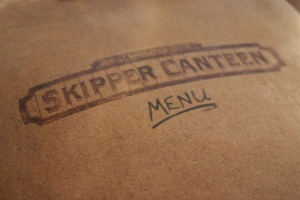 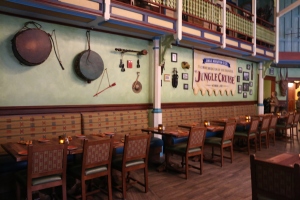