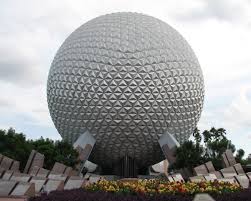 So, a few weeks ago I shared what changes I would make if I were an Imagineer for a day (boy I am quick with the renovations!) at Magic Kingdom. Today, I move on to Epcot. Many of you may be familiar with how and why this park was developed but to those not familiar I am going to give you a brief history. Experimental Prototype Community of Tomorrow (EPCOT) was planned and began it’s building near the end of Walt Disney’s life. It was to be a prototype of a planned community where people lived and worked. After Walt died most of his plans were destroyed and it became the theme park we all know and love as Epcot.

So, I am going to change three things about this park and the first is adding a country to

the World Showcase. I love something about all the countries that are already there but know there is room for more…and though I get stuck between a few options such as Brazil or Australia know that I am more than willing to visit these countries tourism boards and find out what they offer and decide who gets the new pavilion.

Second, I would change Soarin’ over California into Soarin’ over Florida or the East Coast or something other than exactly the same as California’s Disneyland’s attraction. I hear rumors that this is already in the works but who knows? Maybe they will read this post and decide to move forward! 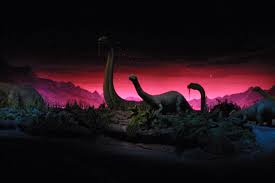 Third, I would change Ellen’s Energy Adventure…I know I love it too for a nice, long nap but even though this was a great attraction it has run its course. It is a tad bit too long for the normal attraction and attention span and it tends to get tiring in the middle. Plus with all that is going on it just is slow. It is a huge space and there is so much potential for a really cool new futuristic attraction that it seems long overdue to me.

So, what do you think? What country in the World Showcase do you want to see? Any you want to go? Tell me what you would do if you were an Imagineer for the Day at Epcot?

6 thoughts on “Part 2: If I was an Imagineer for the Day at Disney…Epcot Version”